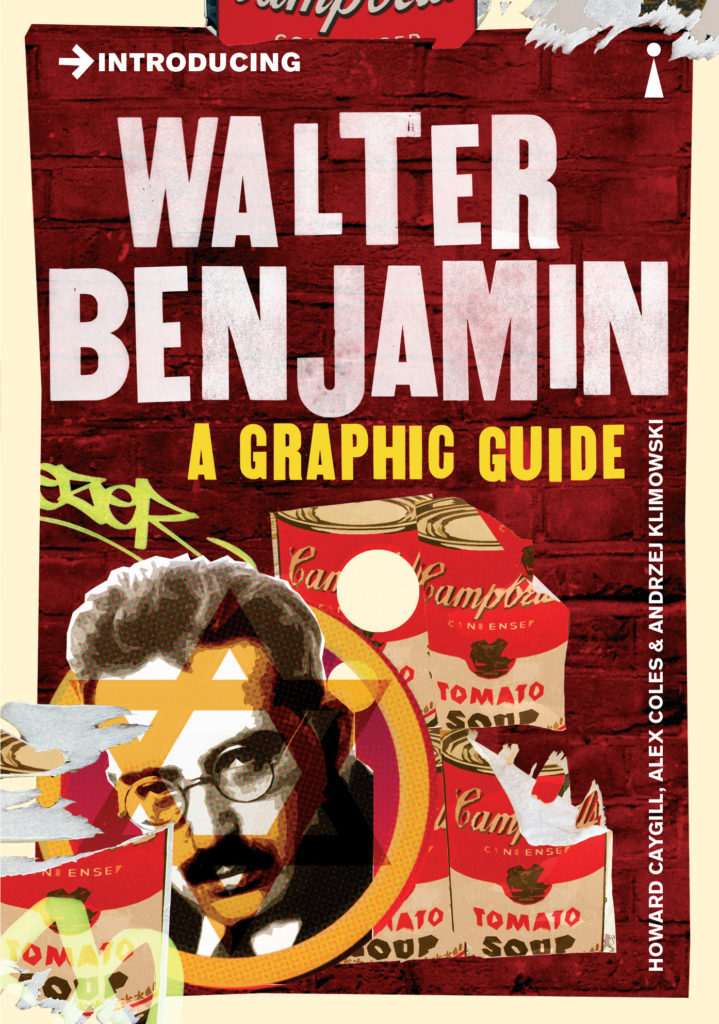 Walter Benjamin is often considered the key modern philosopher and critic of modern art. Tracing his influence on modern aesthetics and cultural history, Introducing Walter Benjamin highlights his commitment to political transformation of the arts as a means to bring about social change. Benjamin witnessed first-hand many of the cataclysmic events of modern European history. He took a critical stance on the dominant ideologies of Marxism, Zionism and Technocracy, and his attempt to flee Nazi Europe ultimately led to his suicide in 1940. With its brilliant combination of words and images, this is an ideal introduction to one of the most elusive philosophers.