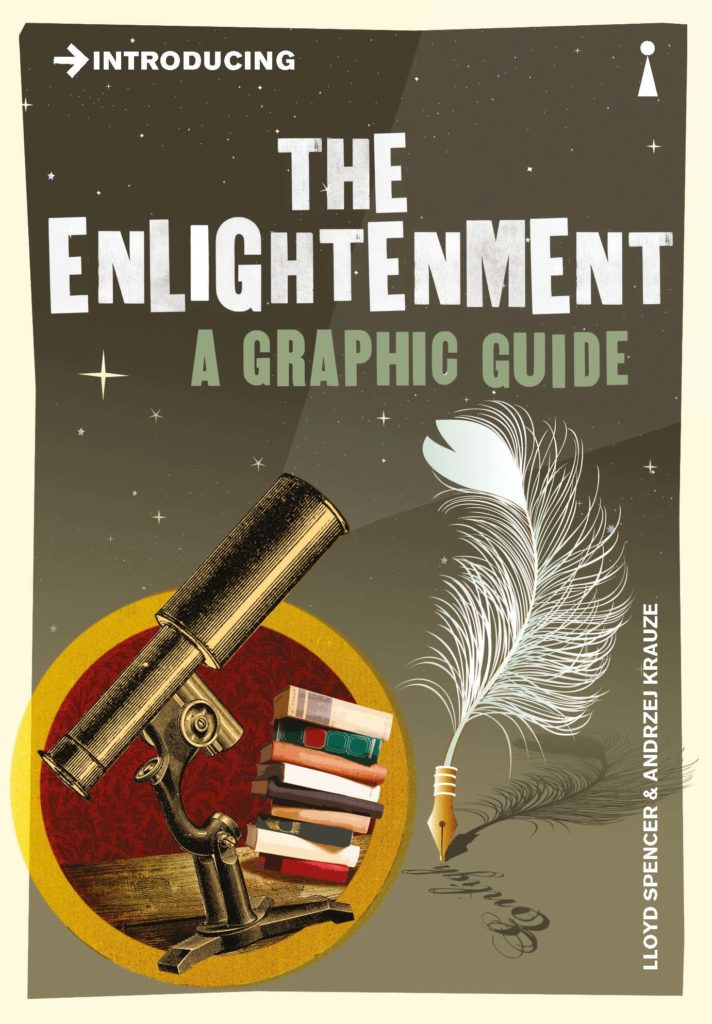 “Introducing The Enlightenment” is the essential guide to the giants of the Enlightenment – Voltaire, Diderot, Adam Smith, Samuel Johnson, Immanuel Kant, Benjamin Franklin, and Thomas Jefferson. The Enlightenment of the 18th century was a crucial time in human history – a vast moral, scientific and political movement, the work of intellectuals across Europe and the New World, who began to free themselves from despotism, bigotry and superstition and tried to change the world. “Introducing The Enlightenment” is a clear and accessible introduction to the leading thinkers of the age, the men and women who believed that rational endeavour could reveal the secrets of the universe.