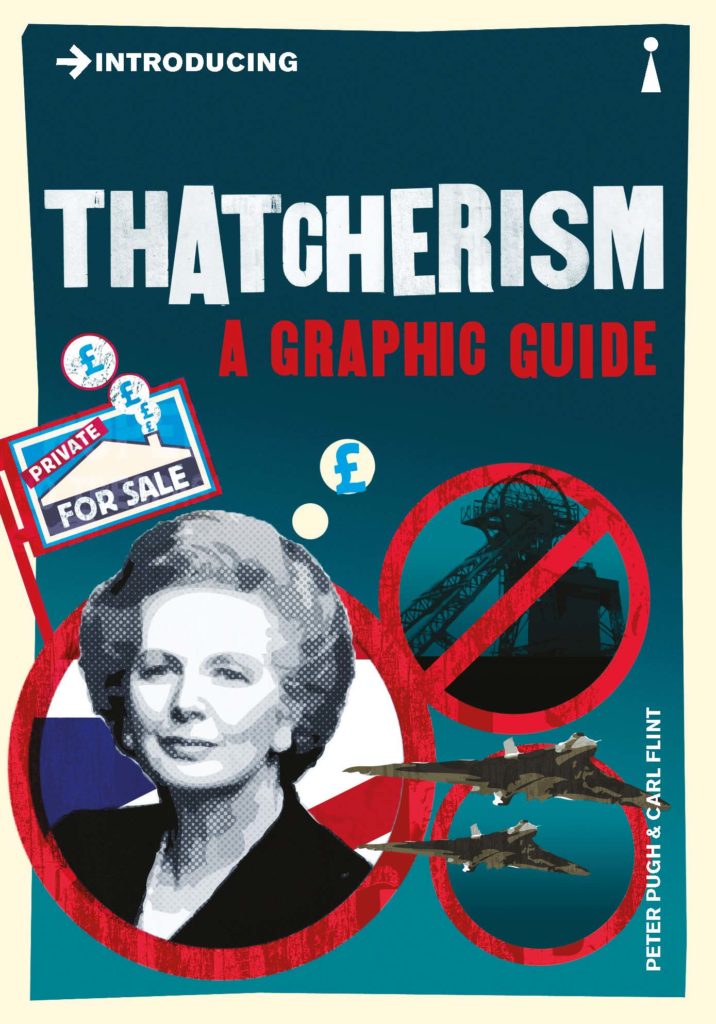 Margaret Thatcher’s political career was one of the most remarkable of modern times. She rose to become the first woman to lead a major Western democracy, serving as British Prime Minister. Admired by Ronald Regan and the United States Congress, “Introducing Thatcherism” looks at the political philosophy behind this influential and controversial woman.