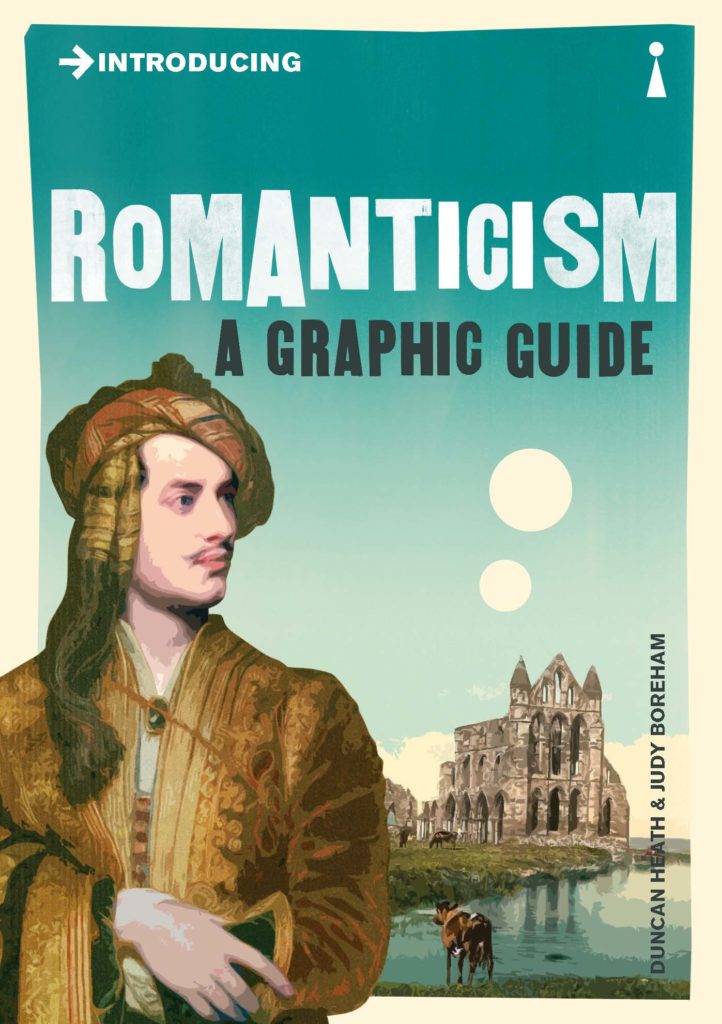 Philosophy, art, literature, music, and politics were all transformed in the turbulent period between the French Revolution of 1789 and the Communist Manifesto of 1848.

This was the age of the ‘Romantic revolution’, when modern attitudes to political and artistic freedom were born. When we think of Romanticism, flamboyant figures such as Byron or Shelley instantly spring to mind, but what about Napoleon or Hegel, Turner or Blake, Wagner or Marx?
How was it that Romanticism could give birth to passionate individualism and chauvinistic nationalism at the same time? How did it prefigure the totalitarian movements of the 20th century?
Duncan Heath and Judy Boreham answer these questions and provide a unique overview of the many interlocking strands of Romanticism, focusing on the leading figures in Britain, Germany, France, Italy, Russia and America.