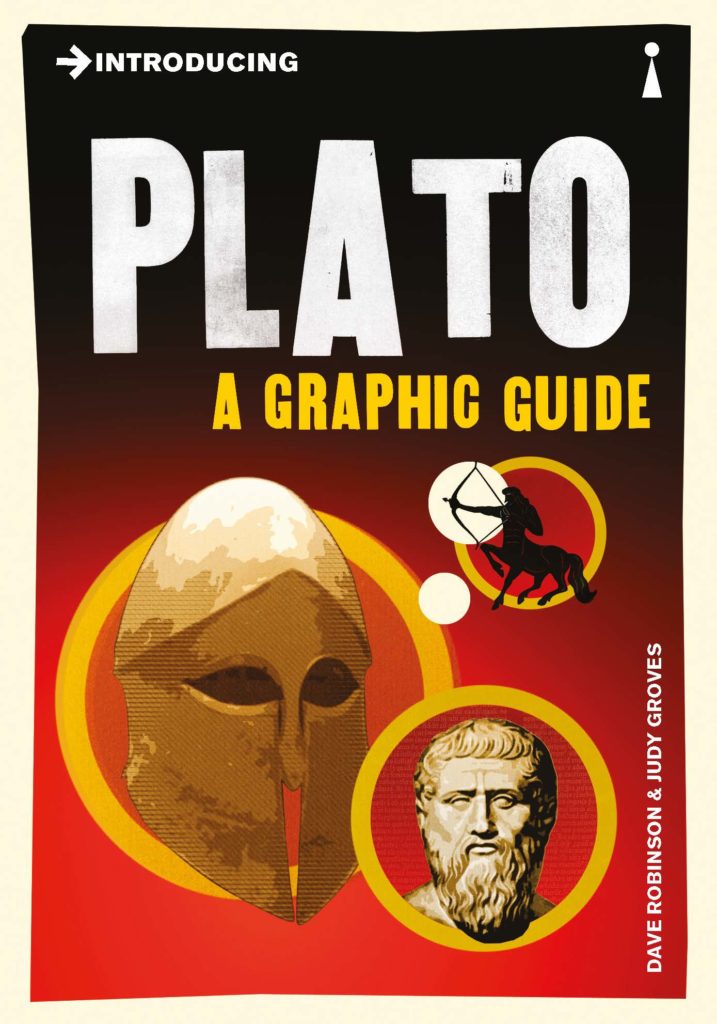 “Introducing Plato” begins by explaining how philosophers like Socrates and Pythagoras influenced Plato’s thought. It provides a clear account of Plato’s puzzling theory of knowledge, and explains how this theory then directed his provocative views on politics, ethics and individual liberty. It offers detailed critical commentaries on all of the key doctrines of Platonism, especially the very odd theory of Forms, and concludes by revealing how Plato’s philosophy stimulated the work of important modern thinkers such as Karl Popper, Martha Nussbaum, and Jacques Derrida.