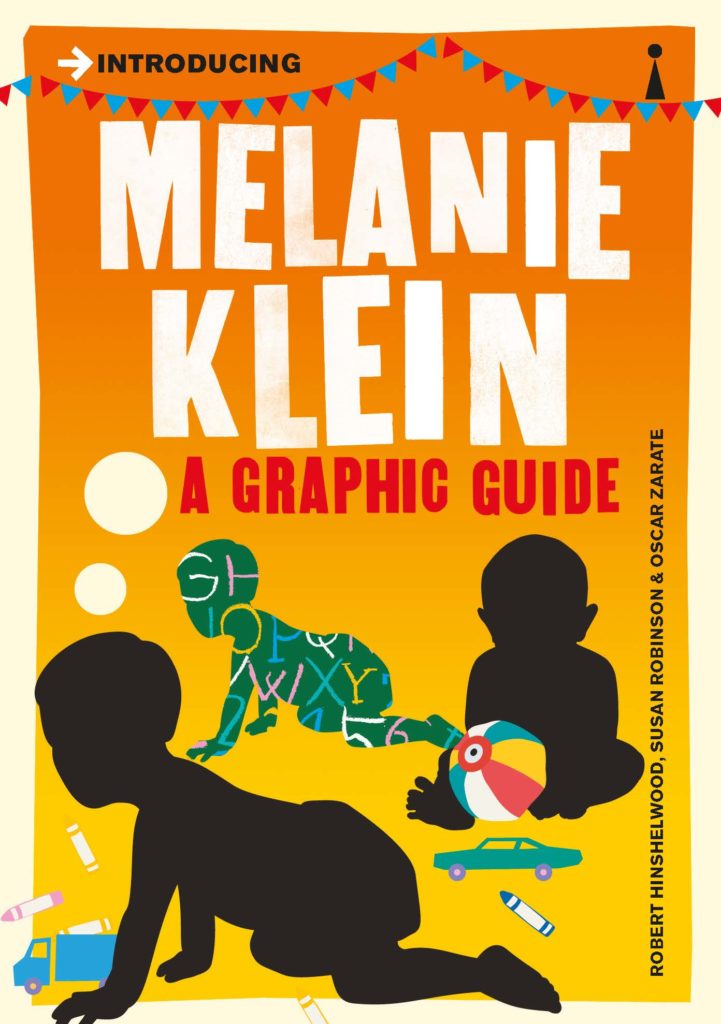 INTRODUCING guide to the pioneering child psychoanalyst. Born in Vienna in 1882, Melanie Klein became a pioneer in child psychoanalysis and developed several ground-breaking concepts about the nature and crucial importance of the early stages of infantile development. Although she was a devoted Freudian, many of her ideas were seen within the psychoanalytic movement as highly controversial, and this led to heated conflicts, particularly with Freud’s daughter, Anna. Introducing Melanie Klein brilliantly explains Klein’s ideas, and shows the importance of her startling discoveries which raised such opposition at the time and are only now being recognized for their explanatory power. Her concepts of the depressive position and the paranoid-schizoid position are now in common usage and her work has to be taken seriously by psychoanalysts the world over. She is also now important in many academic fields within the human sciences.