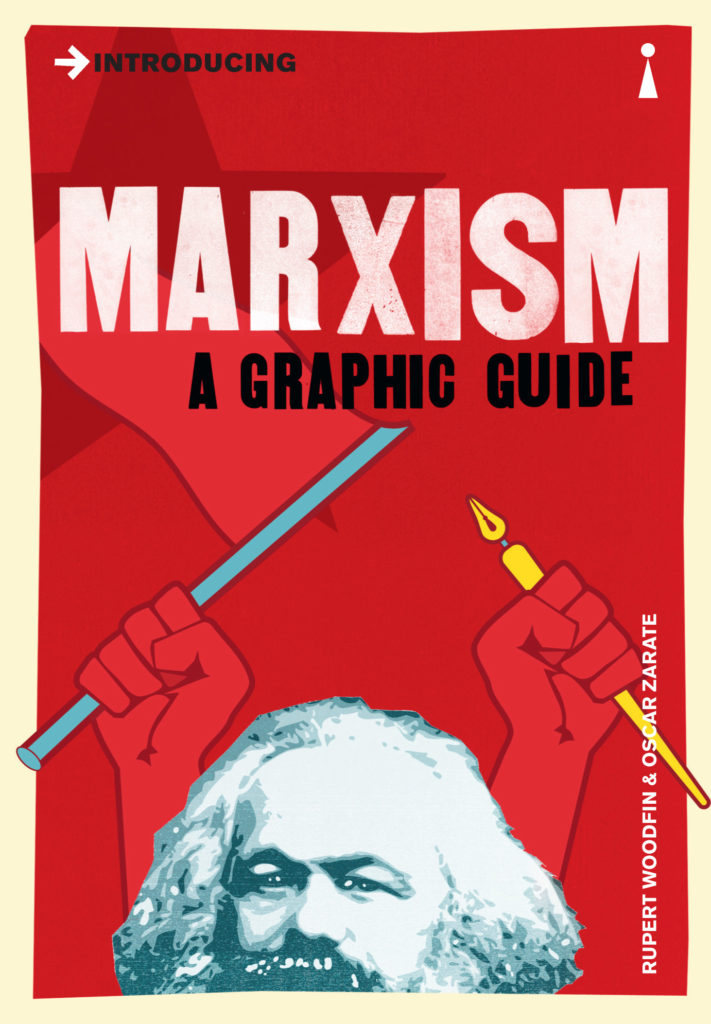 Was Marx himself a ‘Marxist’? Was his visionary promise of socialism betrayed by Marxist dictatorship? Is Marxism inevitably totalitarian? What did Marx really say? “Introducing Marxism” provides a fundamental account of Karl Marx’s original philosophy, its roots in 19th century European ideology, his radical economic and social criticism of capitalism that inspired vast 20th century revolutions. It assesses Marxism’s Russian disciples, Lenin, Trotsky and Stalin who forged a ruthless dogmatic Communism. The book examines the alternative Marxist approaches of Gramsci, the Frankfurt School of critical theory and the structuralist Marxism of Althusser in the 1960s. It marshals postmodern interpretations of Marxism and raises the spectre of ‘post-Marxism’ in Derrida’s confrontation with Fukuyama’s ‘end of history’ doctrine.