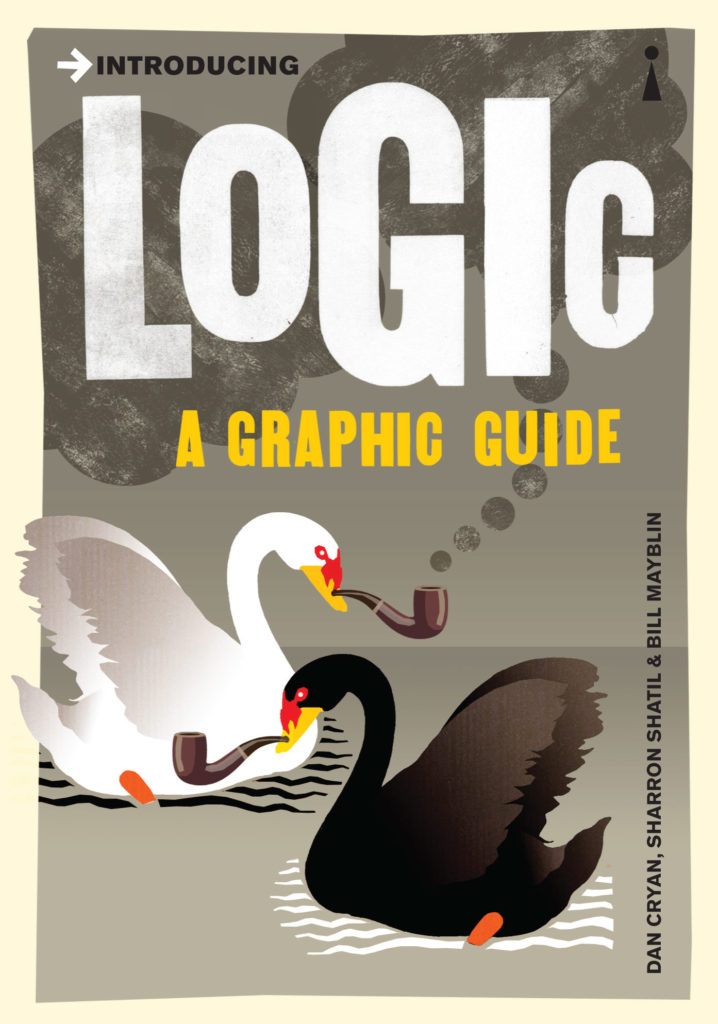 Logic is the backbone of Western civilization, holding together its systems of philosophy, science and law. Yet despite logic’s widely acknowledged importance, it remains an unbroken seal for many, due to its heavy use of jargon and mathematical symbolism.This book follows the historical development of logic, explains the symbols and methods involved and explores the philosophical issues surrounding the topic in an easy-to-follow and friendly manner. It will take you through the influence of logic on scientific method and the various sciences from physics to psychology, and will show you why computers and digital technology are just another case of logic in action.