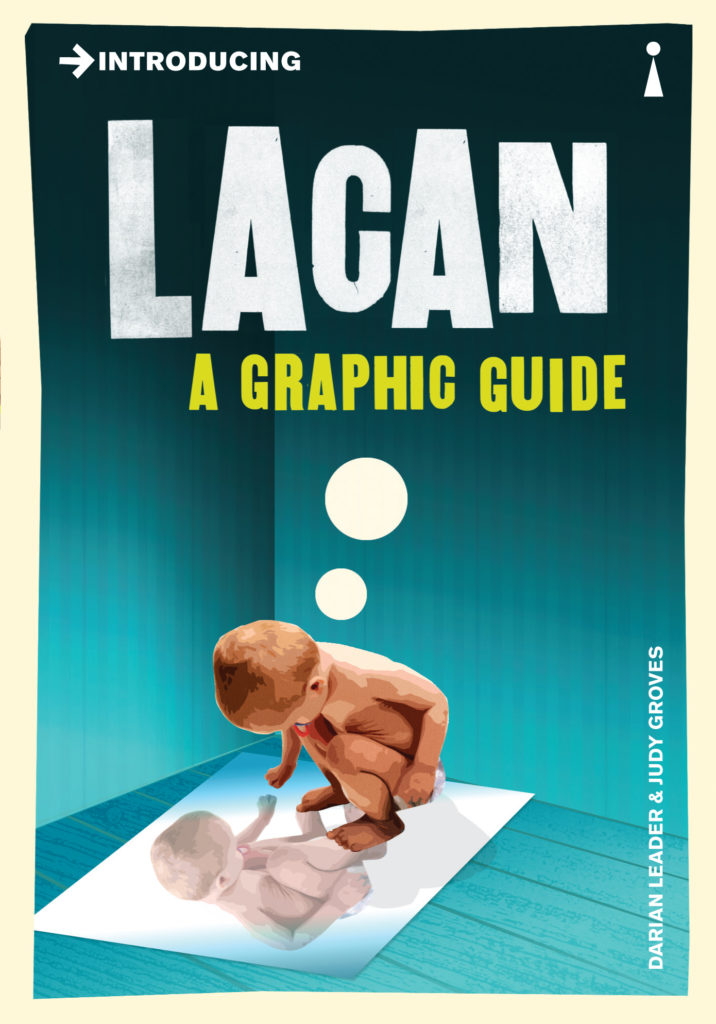 Jacques Lacan is now regarded as a major psychoanalytical theorist alongside Freud and Jung, although recognition has been delayed by fierce arguments over his ideas. Written by a leading Lacanian analyst, “Introducing Lacan” guides the reader through his innovations, including his work on paranoia, his addition of structural linguistics to Freudianism and his ideas on the infant ‘mirror phase’. It also traces Lacan’s influence in postmodern critical thinking on art, literature, philosophy and feminism. This is the ideal introduction for anyone intrigued by Lacan’s ideas but discouraged by the complexity of his writings.