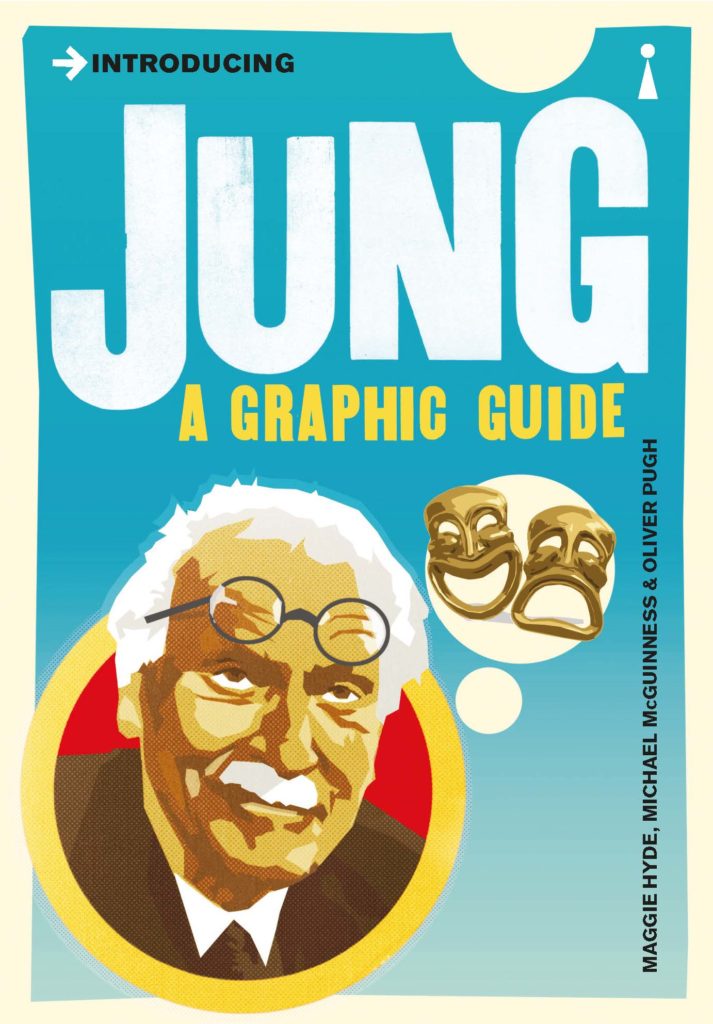 Carl Gustav Jung was the enigmatic and controversial father of analytical psychology.

This updated edition of Introducing Jung brilliantly explains the theories that underpin Jung’s work, delves into the controversies that led him to break away from Freud and describes his near psychotic breakdown, from which he emerged with radical new insights into the nature of the unconscious mind – and which were published for the first time in 2009 in The Red Book.
Step by step, Maggie Hyde demonstrates how it was entirely logical for him to explore the psychology of religion, alchemy, astrology, the I Ching and other phenomena rejected by science in his investigation of his patients’ dreams, fantasies and psychic disturbances.