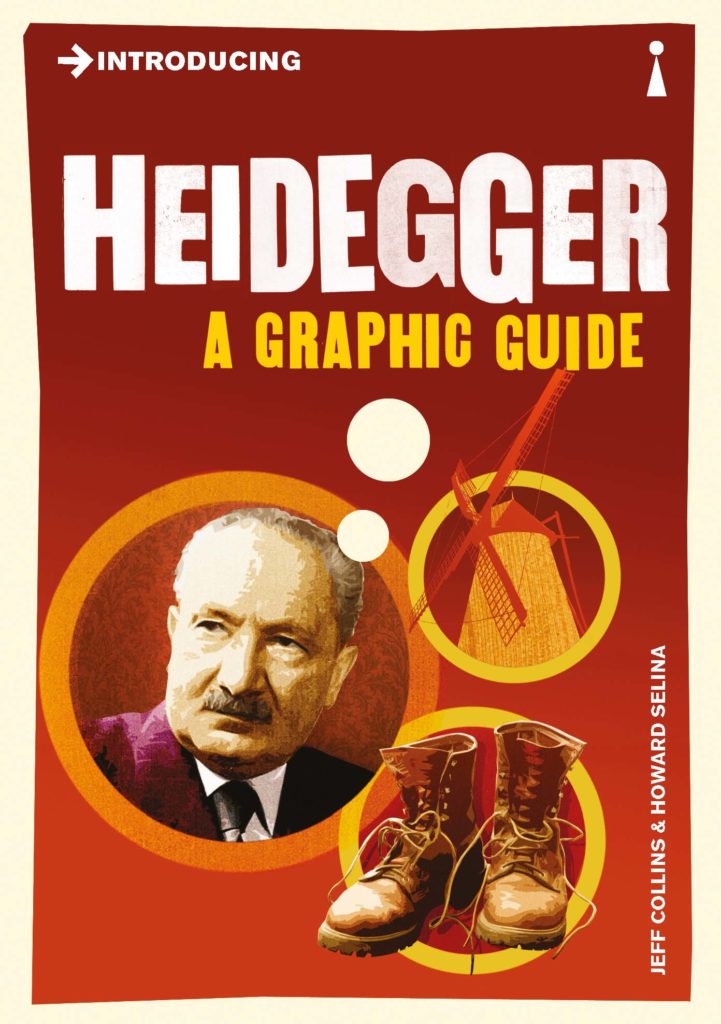 Martin Heidegger – philosophy’s ‘hidden king’, or leading exponent of a dangerously misguided secular mysticism. Heidegger has been acclaimed as the most powerfully original philosopher of the twentieth century. Profoundly influential on deconstruction, existentialism and phenomenology, he stands behind all major strands of post-structuralist and postmodern thought. Heidegger announced the end of philosophy and of humanism, and was a committed Nazi and vocal supporter of Hitler’s National Socialism. Was Heidegger offering a deeply conservative mythology or a crucial deconstruction of philosophy as we have known it? “Introducing Heidegger” provides an accessible introduction to his notoriously abstruse thinking, mapping out its historical contexts and exploring its resonances in ecology, theology, art, architecture, literature and other fields. The book opens up an encounter with a kind of thinking whose outlines might still not yet be clear, and whose forms might still surprise us.