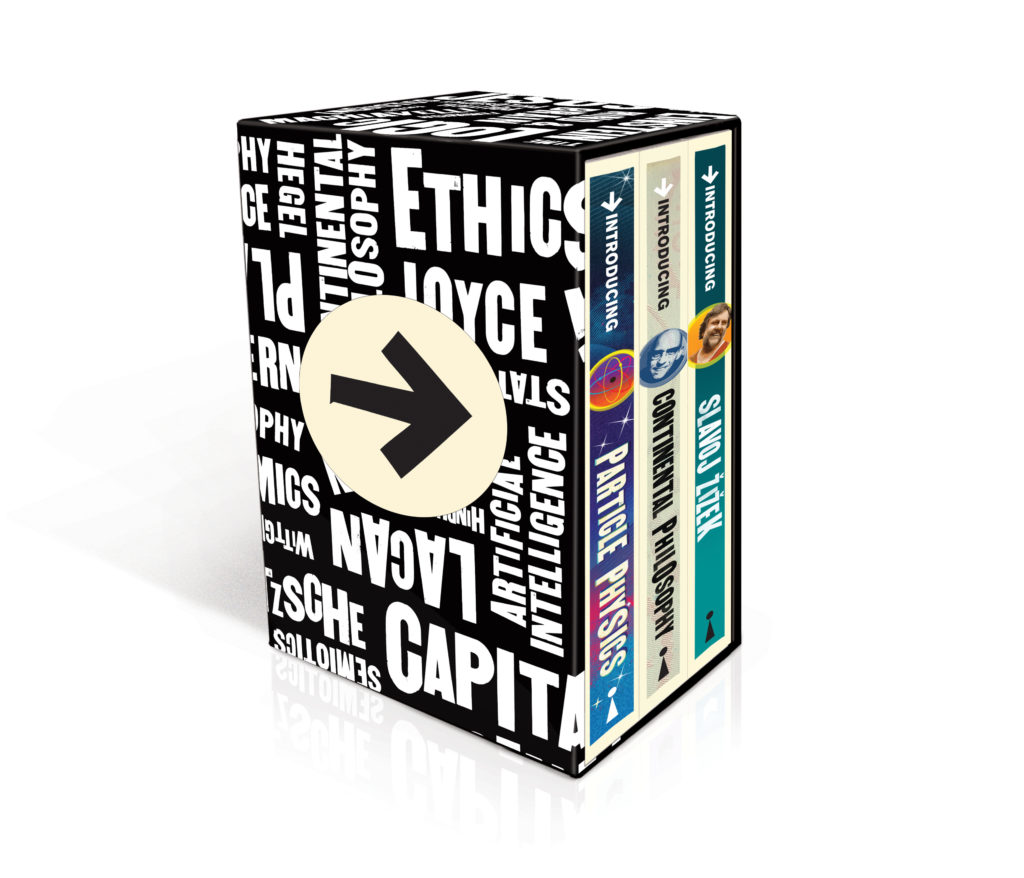 Using comic-book style illustration combined with accessible but authoritative text, the Introducing Graphic Guide series is a uniquely brilliant way to get your head around some of humankind’s most thrilling ideas. What really happens at the most fundamental levels of nature? Introducing Particle Physics: A Graphic Guide explores the very frontiers of our knowledge, even showing how particle physicists are now using theory and experiment to probe our very concept of what is real. What makes philosophy on the continent of Europe so different and exciting? And why does it have such a reputation for being ‘difficult’? Covering the great philosophers of the modern and postmodern eras – from Nietzsche, Heidegger, Derrida and Deleuze right to up Agamben and Žižek – and philosophical movements from German idealism to deconstruction and feminism – Introducing Continental Philosophy: A Graphic Guide brilliantly elucidates some of the most thrilling and powerful ideas ever to have been discussed. Covering topics from philosophy and ethics, politics and ideology, religion and art, to literature, cinema, corporate marketing, quantum physics and virtual reality, Introducing Slavoj Zizek: A Graphic Guide deftly explains Zizek’s virtuoso ability to transform apparently outworn ideologies – Communism, Marxism and psychoanalysis – into a new theory of freedom and enjoyment.