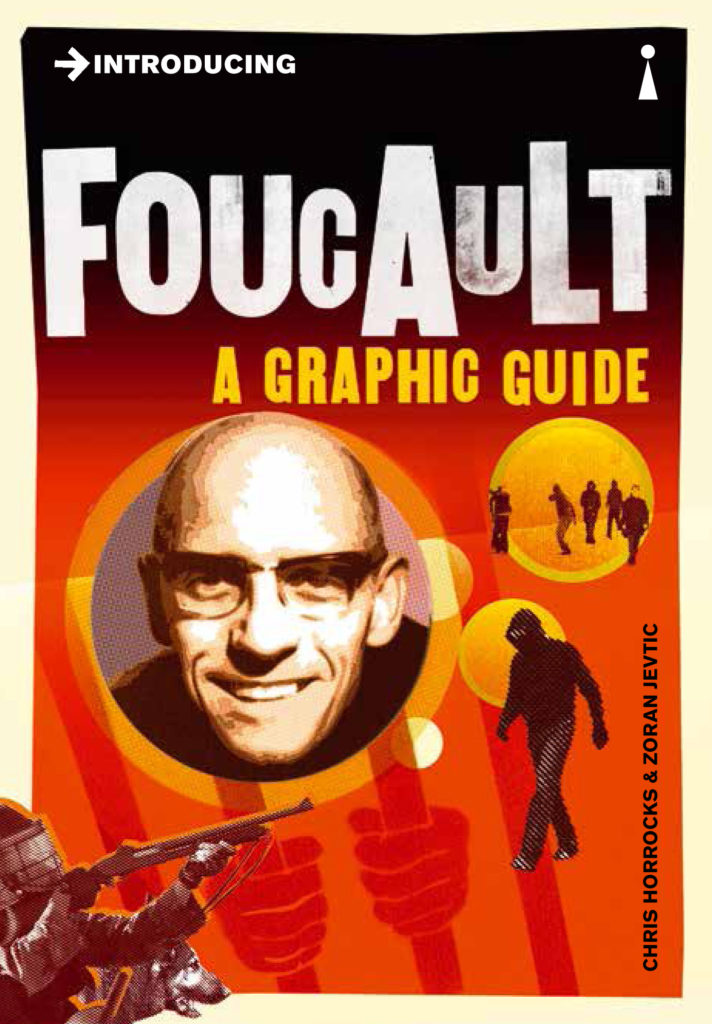 Michel Foucault’s work was described at his death as ‘the most important event of thought in our century’. As a philosopher, historian and political activist, he certainly left behind an enduring and influential body of work, but is this acclaim justified? “Introducing Foucault” places his work in its turbulent philosophical and political context, and critically explores his mission to expose the links between knowledge and power in the human sciences, their discourses and institutions. This book explains how Foucault overturned our assumptions about the experience and perception of madness, sexuality and criminality, and the often brutal social practices of confinement, confession and discipline. It also describes Foucault’s engagement with psychiatry and clinical medicine, his political activism and the transgressive aspects of pleasure and desire that he promoted in his writing.