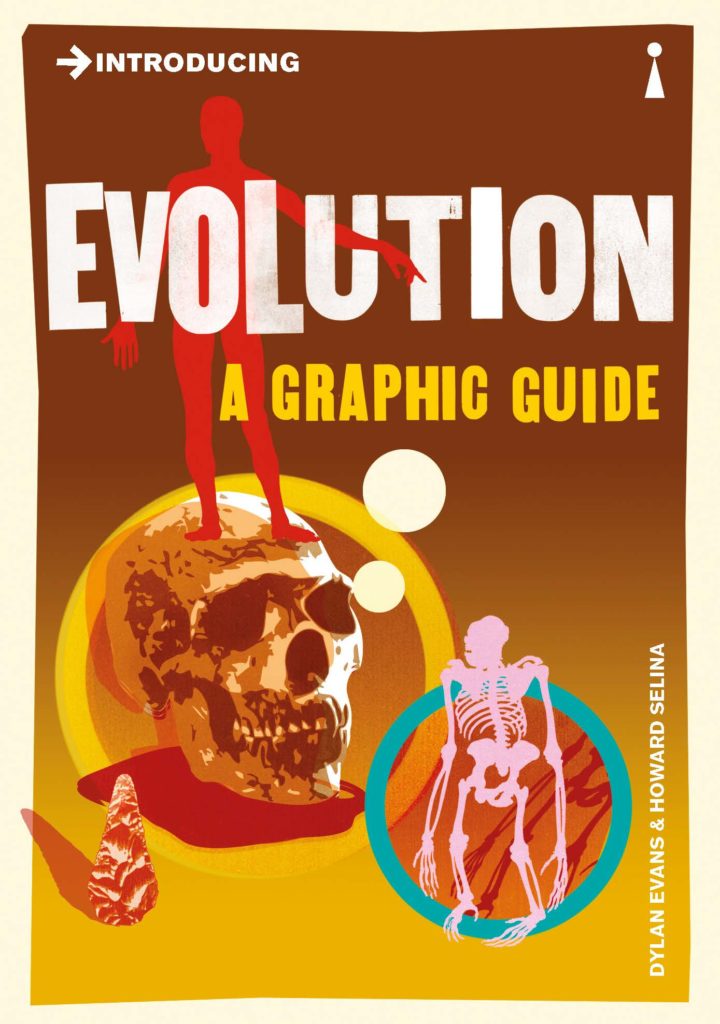 In 1859, Charles Darwin shocked the world with a radical theory – evolution by natural selection. One hundred and fifty years later, his theory still challenges some of our most precious beliefs. Introducing Evolution provides a step-by-step guide to ‘Darwin’s dangerous idea’ and takes a fresh look at the often misunderstood concepts of natural selection and the selfish gene. Drawing on the latest findings from genetics, ecology and animal behaviour- as well as the work of best-selling science writers such as Richard Dawkins and Steven Pinker- this book reveals how the evidence in favour of evolutionary theory is stronger than ever.