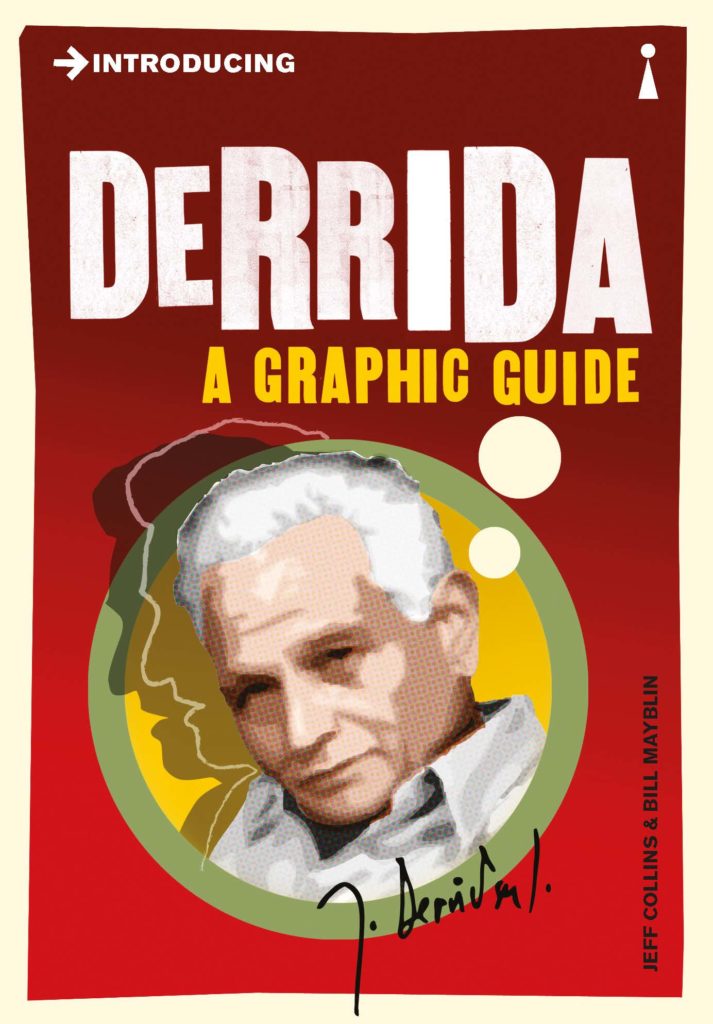 Brilliant illustrated guide to the best-known and most controversial continental philosopher of the latter 20th century. Jacques Derrida is the most famous philosopher of the late 20th century. Yet Derrida has undermined the rules of philosophy, rejected its methods, broken its procedures and contaminated it with literary styles of writing. Derrida’s philosophy is a puzzling array of oblique, deviant and yet rigorous tactics for destabilizing texts, meanings and identities. ‘Deconstruction’, as these strategies have been called, is reviled and celebrated in equal measure. Introducing Derrida introduces and explains his work, taking us on an intellectual adventure that disturbs some of our most comfortable habits of thought.