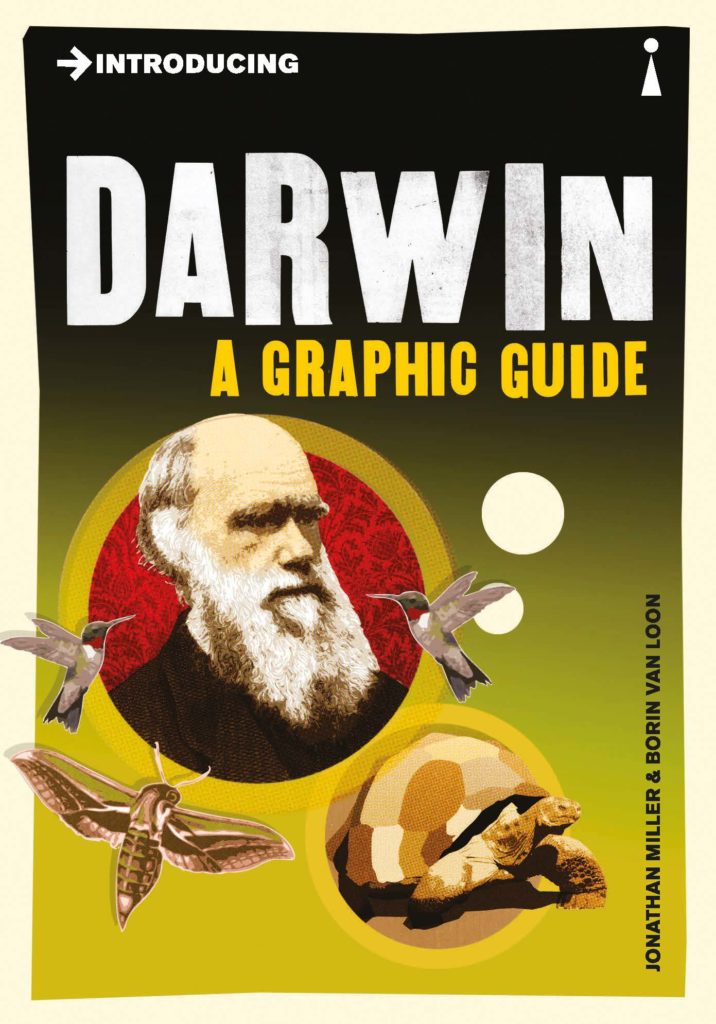 Progress in genetics today would not be possible without Darwin’s revolution, but the mysterious man who laid the rational basis for undermining belief in God’s creation was remarkable timid. He spent most of his life in seclusion; a semi-invalid, riddled with doubts, fearing the controversy his theories might unleash. In this brilliantly lucid book – a classic originally published in 1982 – Jonathan Miller unravels Darwin’s life and his contribution to biology, and traces the path from his scientific predecessors to the later modifications that his own evolutionary theories required. Introducing Darwin brings alive the difficult progress from pre-Darwinian thinking to modern genetics and the devastatingly important impact of one man on our fundamental understanding of biology, life and ourselves.