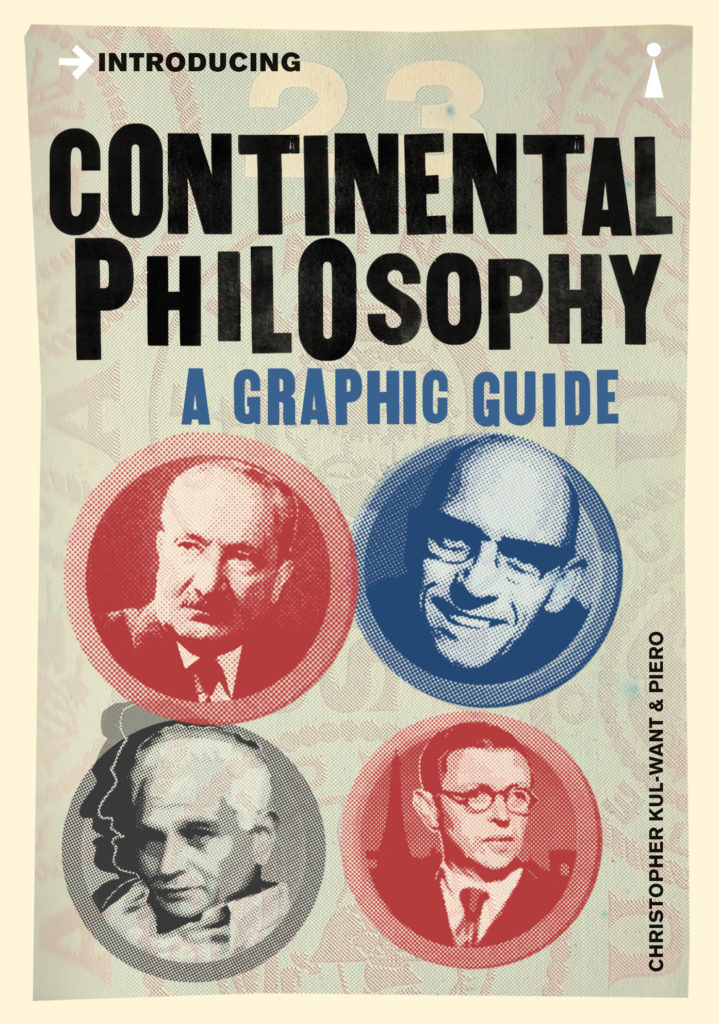 What makes philosophy on the continent of Europe so different and exciting? And why does it have such a reputation for being ‘difficult’? Continental philosophy was initiated amid the revolutionary ferment of the 18th century, philosophers such as Kant and Hegel confronting the extremism of the time with theories that challenged the very formation of individual and social consciousness. Covering the great philosophers of the modern and postmodern eras – from Nietzsche, Heidegger, Derrida and Deleuze right to up Agamben and Žižek – and philosophical movements from German idealism to deconstruction and feminism – Christopher Kul-Want and Piero brilliantly elucidate some of the most thrilling and powerful ideas ever to have been discussed.