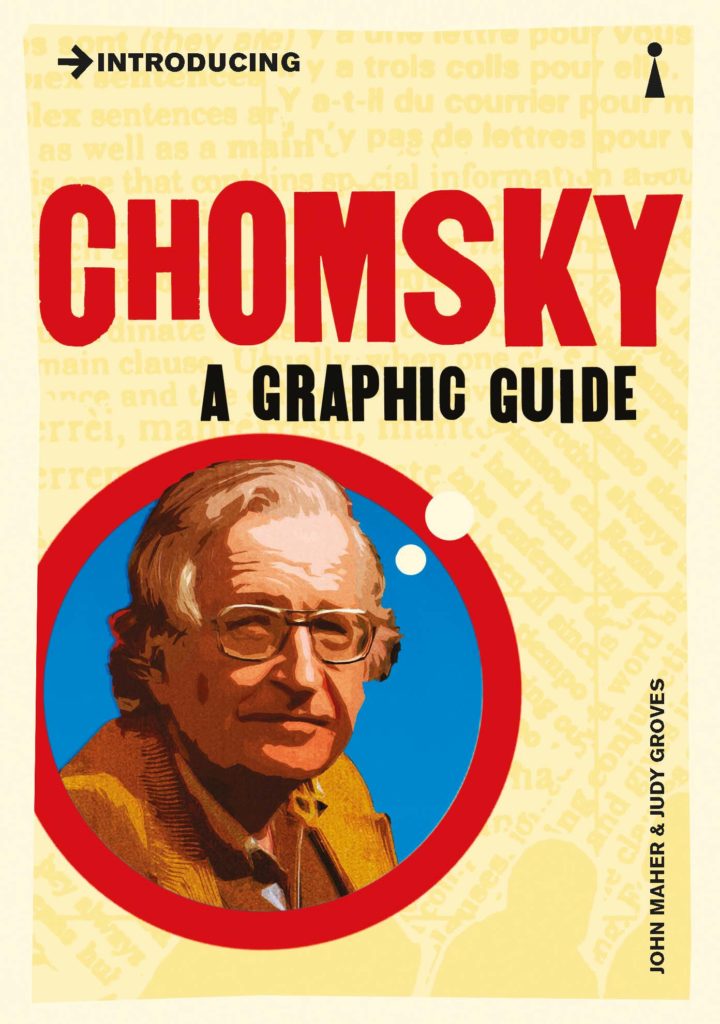 Can it be that the human brain possesses an in-built faculty for language? Noam Chomsky, one of the most brilliant linguists of the 20th century, believes that it does- that there exists a ‘universal grammar’ common to all languages. Around the world children learn, in very similar ways, languages that seem entirely different. This is possible, Chomsky argues, because all human languages and their grammatical structures are linked in the human brain. Chomsky is controversial and yet highly influential, both in his pioneering work in linguistics and in his unrelenting critique of international power and his commitment to freedom and justice. These two ‘Chomskys’ are heirs to the Enlightenment tradition, and this book is the ideal introduction to them both.