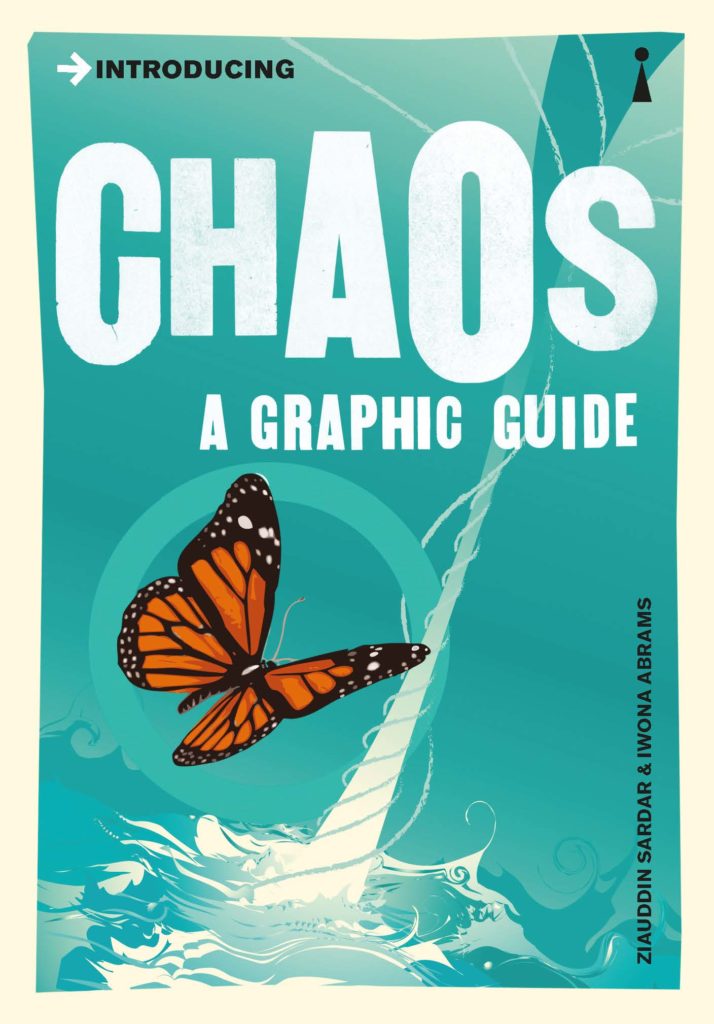 If a butterfly flaps its wings in Brazil, does it cause a tornado in Texas?

Chaos theory attempts to answer such baffling questions. The discovery of randomness in apparently predictable physical systems has evolved into a science that declares the universe to be far more unpredictable than we have ever imagined.
Introducing Chaos explains how chaos makes its presence felt in events from the fluctuation of animal populations to the ups and downs of the stock market. It also examines the roots of chaos in modern maths and physics, and explores the relationship between chaos and complexity, the unifying theory which suggests that all complex systems evolve from a few simple rules.
This is an accessible introduction to an astonishing and controversial theory.