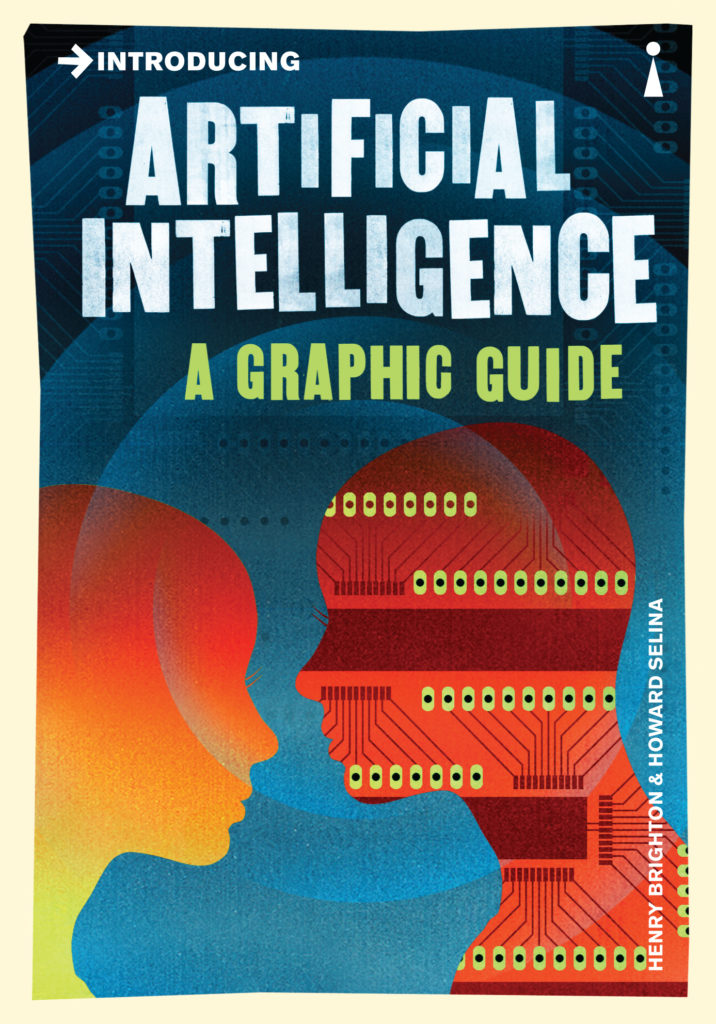 Artificial Intelligence is no longer the stuff of science fiction.

Half a century of research has resulted in machines capable of beating the best human chess players, and humanoid robots which are able to walk and interact with us. But how similar is this ‘intelligence’ to our own? Can machines really think? Is the mind just a complicated computer program?

Addressing major issues in the design of intelligent machines, such as consciousness and environment, and covering everything from the influential groundwork of Alan Turing to the cutting-edge robots of today, Introducing Artificial Intelligence is a uniquely accessible illustrated introduction to this fascinating area of science.