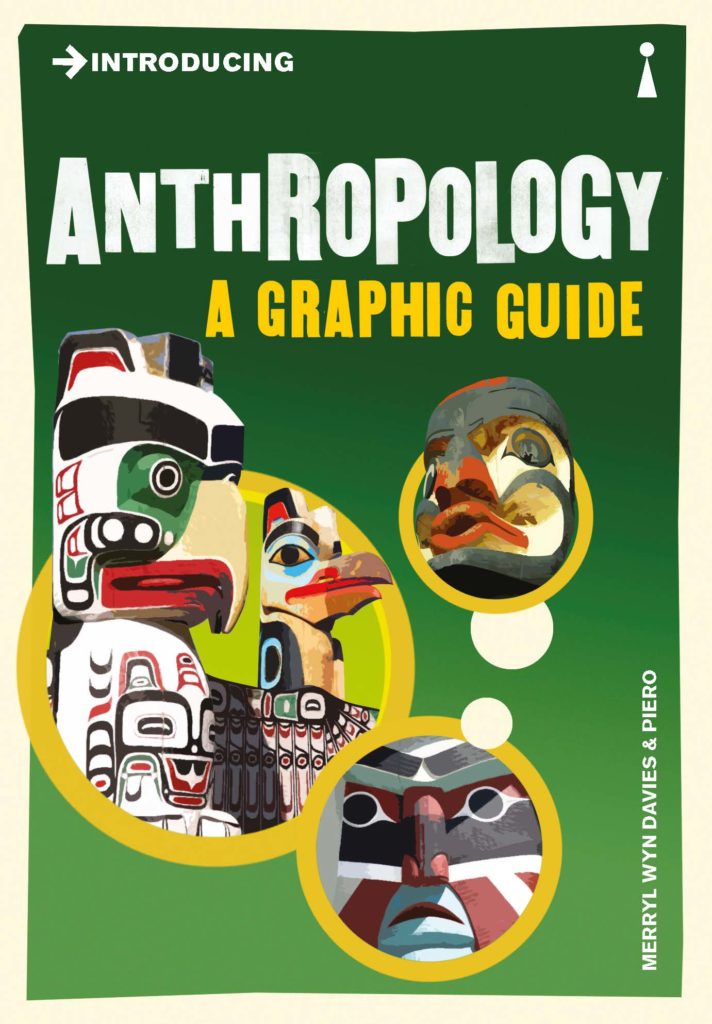 Anthropology originated as the study of ‘primitive’ cultures. But the notion of ‘primitive’ exposes presumptions of ‘civilized’ superiority and the right of the West to speak for ‘less evolved’ others. With the fall of Empire, anthropology became suspect and was torn by dissension from within. Did anthropology serve as a ‘handmaiden to colonialism’? Is it a ‘science’ created by racism to prove racism? Can it aid communication between cultures, or does it reinforce our differences? “Introducing Anthropology” is a fascinating account of an uncertain human science seeking to transcend its unsavoury history. It traces the evolution of anthropology from its genesis in Ancient Greece to its varied forms in contemporary times. Anthropology’s key concepts and methods are explained, and we are presented with such big-name anthropologists as Franz Boas, Bronislaw Malinowski, E.E. Evans-Pritchard, Margaret Mead and Claude Levi-Strauss. The new varieties of self-critical and postmodern anthropologies are examined, and the leading question – of the impact of anthropology on non-Western cultures – is given centre-stage. “Introducing Anthropology” is lucid in its arguments, its good humour supported by apt and witty illustrations. This book offers a highly accessible invitation into anthropology.